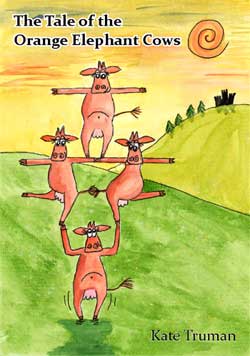 12:00-ish at the Orange Elephant, Kennford

The Coffee Pot Xmas lunch at Willand on Thursday 17th December is now fully booked - with an amazing 63 cyclists signed up!

Several of the bike bus passengers have approached me to ask whether the 'left overs' can go somewhere else on this day. I've had a chat with Debbie and using her extensive contacts we have found that the Orange Elephant is willing to accept a crowd of smelly cyclists on its premises for the modest sum of £10 each.

They are offering a buffet lunch (see menu below) including a veggie option plus a sweet and tea or coffee. If you are interested in attending such an event could you please let me know as soon as possible - and no later than Thursday 10th December. I don't plan to collect any money before hand - people will just pay on the day.