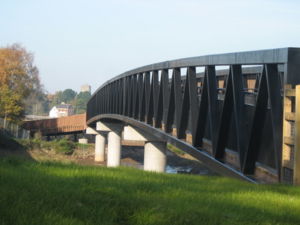 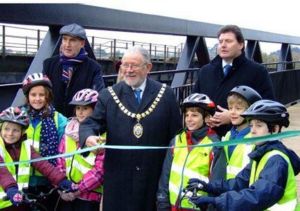 The new bridge over the River Clyst at Topsham was officially opened on 26 November.

The boardwalk approach to the bridge includes five 'laybys' equiped with viewpoints where visitors can observe the bird life on the marshes without obstructing walkers and cyclists.

This completes the Eastern side of the Exe Estuary Trail - so it is now possible to cycle largely off road between Exmouth and Exeter. Please take care through Lympstone where residents have reported near-misses when stepping out of their front door.

On the Western side, work on the section between Turf Locks and Powderham Church is due to begin in Spring next year with completion scheduled for October 2014.

Devon based cyclist Eric van der Horst (who originally hails from cycle friendly Holland) has produced a guide book to a cycle route from Land's End to the Capital.

The title is rather modest in that the guide also includes routes from London to Dover and London to Harwich (useful for getting back to Holland!). In addition it includes detailed routes through London and between key London rail stations. 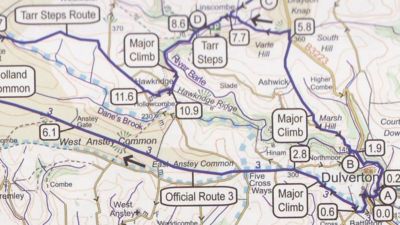 The book has an elongated format and is spiral bound so it can conveniently be opened to fit on a bar bag.

As well as maps (whose scale varies according to the level of detail needed) the guide includes photos and a description of each section together with turn-by-turn instructions. The book presents an amazing level of detailed information - including a substantial list of accommodation on route.

The book can be purchased through bookshops but one advantage of buying direct from the author is that you can obtain a free set of GPS tracks for the whole route. 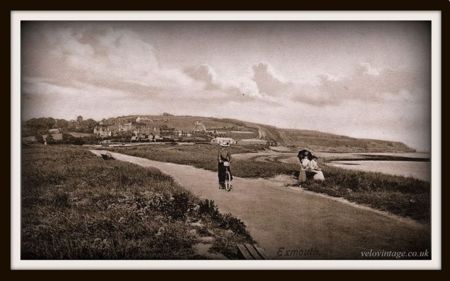 On Saturday 7 December Velo Vintage are organising another of their popular rides from Exmouth.

This time they are going for a 1930 to 1950's theme with a lot of encouragement for 1940 to 1945 and so they're expecting a fine display of uniforms, which are always good in cold weather.

Any age of bicycle is welcome. On their first 3 events they had a terrific mixture from 1905 to brand new. There are rumours that an 'ordinary' (a penny farthing to you and me) will be making an appearance this time. 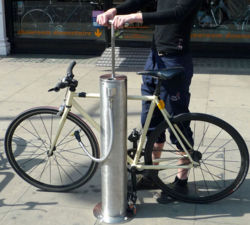 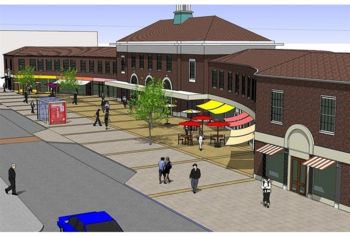 An operator is being sought by Devon County Council to run the new cycle hub based within the new Exeter Central Station forecourt when it opens this winter.

The hub will include Exeter's first public bicycle pump!

The government is consulting on increasing the speed limit for tractors from 20mph to 25mph and to increase the maximum weight of tractor and trailer combinations to 31 tonne. If you have a view on this please contact Roy Russell who is drafting the National CTC response. 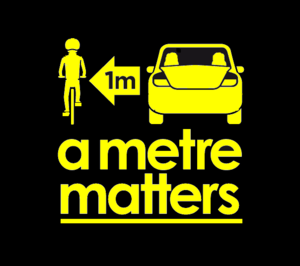 In twenty-two American States drivers are required to leave a minimum of a three-foot gap between themselves and cyclists when overtaking.

One state - Pennsylvania - has enacted a bill that requires a four-foot gap.

Local Exeter cyclist, Bridget Walton, is pushing for a similar guidance in the UK. If you are on Facebook, Twitter or Google circles she invites you to check out the aMetreMatters page. This is intended to encourage a shift in attitudes towards vulnerable road users.

Meanwhile Bath University have investigated if cyclists clothing influences the distance drivers leave when overtaking: Report here. They conclude that clothing has no influence on the closest overtakes (although high-viz can mean they see you before they overtake).

CTC publish a monthly round up of campaigning news: Cycle Digest November 2013 This month the CTC is calling for action on Lorries following 3 recent deaths of cyclists in London.

Devon County Council have reviewed the 20 mph speed limits in Exeter to ensure they are legally signed, so that the Police will enforce them. As some streets within the existing 20 mph zones don't have any signs, the council proposes to remove them from the zones. Details can be found here

cycle BOOM is a study to understand cycling amongst the older population and how this affects independence, health and wellbeing. Further details here

A Study has found that cycle commuting rose significantly in the Cycle Demonstration Towns relative to the others – and so did walking – while driving decreased. Further details here

Highways Agency are updating the design guidance for cycle facilities as part of their commitment to "cycle-proof" trunk roads and motorways. Further details here 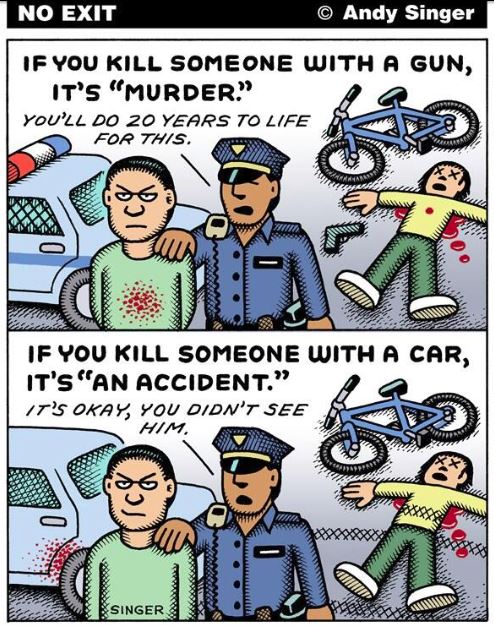