Work on the final section of the Exe Estuary Trail from Powderham Church to Turf Lock is on programme to be completed by the end of September 2014.

Approval has been given for a link from Woodbury to the Exe Estuary Trail at Ebford. The route follows the original NCN2 route past Higher Bagmores Farm that has become almost impassable due to the road surface breaking up. Work includes filling in the pothole and improving the crossing at the Woodbury end across the B3179 (Globe Hill). Further details here

Work starts next week on a £3 million road from a new roundabout on Cumberland Way to the existing Tithebarn Lane bridge over the M5. The new road will cut Pinn Lane and stop motor vehicles using Gypsy Hill as a shortcut to Pinhoe.

A report by Transition Exeter concludes that car use in rush hour will increase by 19% by 2026. 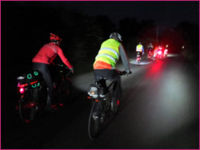 About 30 riders took part in the second Dartmoor Ghost on an idyllic night in June. Skies were clear, the moon was full, and overnight temperatures were in the lower teens.

The Exmouth Exodus took place last Saturday from a new start location in Bath. The weather conditions were a little damp with the arrival of ex-hurricane Bertha.

How far can you freewheel? Devon CTC are running a light hearted Pace Judging and Freewheeling Competition on Sunday 17th August.

Tour of Britain returns to Devon with a stage from Exmouth to Exeter. Further details here 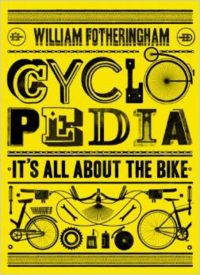 Cycling journalist and author William Fotheringham, who has been covering the Tour de France for The Guardian since 1994, and will be covering the Tour of Britain, will give a talk and sign his books at Newton St Cyres Village Hall from 3.00 to 4.30 p.m. on Saturday 13 September.

Fotheringham’s recent books include a biography of Tom Simpson, Merckx: Half Man, Half Bike and a collection of his journalism, Racing Hard - 20 Tumultuous Years In Cycling. Refreshments will be available.

CTC publish a monthly round up of campaigning news: Cycle Digest July 2014 This month the CTC is calling for increased funding to support the House of Commons Transport Committee backing for £10 a head for cycling per year. 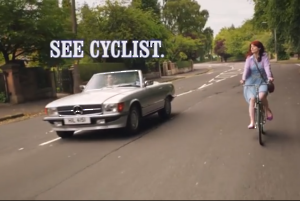 Following 5 complaints the Advertising Standards Authority banned this advert because it showed a cyclist without a helmet and cycling too far from the kerb. The ASA has now reversed this decision having received evidence from Cycling Scotland and CTC's report on helmets.

Citing CTC's evidence in its reversed ruling, the ASA concluded that: “… the ad was not socially irresponsible and likely to condone or encourage behaviour prejudicial to health and safety." After all, its message was aimed at motorists, and it simply depicted reality and not illegal activity.

New record set for Lands End to John O'Groats on a trike.

The percentage of people cycling to work in Bristol has doubled over the past 10 years. Cycling Weekly

Chris Boardman, policy advisor to British Cycling, says it’s “ridiculous” that the government is spending billions of pounds on building roads instead of making walking and cycling a priority.Click here for article 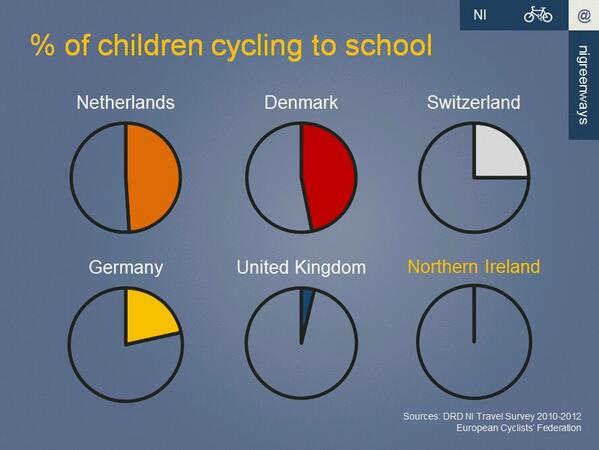