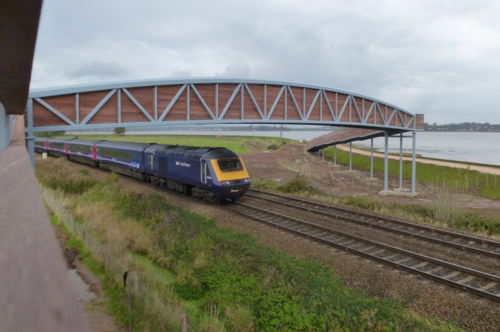 The final section of the Exe Estuary Trail from Powderham Church to Turf Lock opened on 8 November.

The new shared use path is sited on the flood plain below the flood wall and the old track on top of the wall has been retained as a footpath. At a number of points there are viewing platforms and perhaps most importantly of all a new bridge has replaced the dangerous level crossing.

Almost immediately after opening the path was flooded. This cleared after a few days but is expected to reoccur 2 or 3 times through the winter. Further minor finishing work is planned next year after the bird breeding season.

This section now completes the route from Exmouth, through Lympstone and Topsham to Exeter and on round through Powderham to Dawlish Warren. The trail continues most of the way to Dawlish and work is underway to improve the final approach to the centre of the town.

A number of issues of concern to cyclists are not captured effectively by current procedures. Examples include unadvertised or emergency road or path closures, flooding, etc. An experimental crowd-sourced system has been set up to allow cyclists in the Exeter area to exchange information about road and trail conditions.

The trial system is based around the use of Twitter. Twitter allows users to 'post' short (up to 140 characters) messages (called tweets) to groups of 'followers' and to the public. Within such tweets users can include key words preceded by the hash (#) character (e.g. #ExeterCycleIssue). Such key words are called 'hash-tags'. Twitter users can request to see all tweets containing a given hash-tag.

Cyclists in and around Exeter are encoraged to use the #ExeterCycleIssue hash-tag to share information about cycle related issues. A public web site has been set up to allow non-Twitter users to see all recent tweets

(Note: This system is intended to help the exchange of information. Please continue to use the official methods to notify the council of potholes and other dangers.) 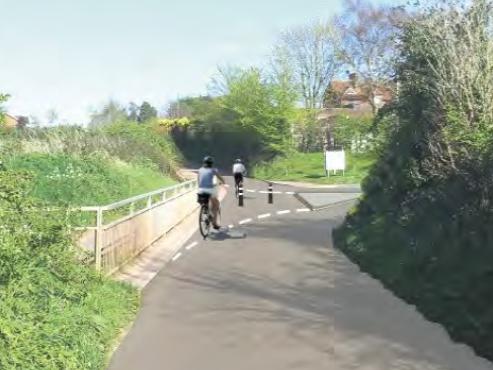 Devon County Council are consulting on proposals to improve Hollow Lane. This forms part of the strategic cycle route from Redhayes Bridge to the city centre.

Further south the access to the Plym Trail from Yelverton has been improved. 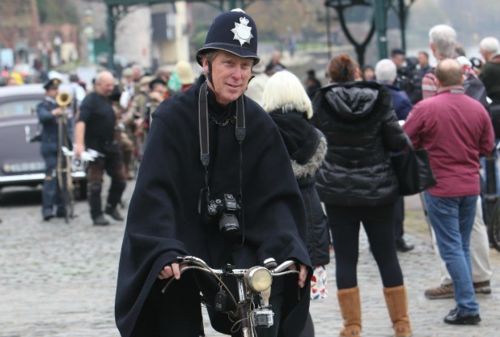 There are rumours that there will be three Velo Vintage events in Devon next year - so keep an eye on their web site - or subscribe to receive up-to-date information.

Exeter CTC are organising various rides including a Boxing Day ride to Exmouth to burn off the Mince Pies. 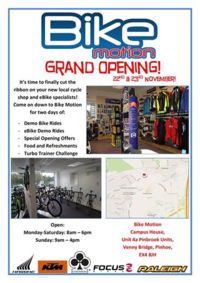 Boardman-Why I didn't wear a helmet on BBC Breakfast

Should you wear a helmet?

Students: Have You Got a Flat Screen TV?

A National Union of Students commissioned survey has found that today's students are more likely to own a flat screen TV than a bike.

CTC has hailed Deputy Prime Minister Nick Clegg’s announcement of £214m of new funding for cycling as a key milestone on the way to the “Cycling revolution” promised by David Cameron last year.