This page contains a selection of photos taken over the last few years.

If you would like to join us please see our main page for more details of our rides. 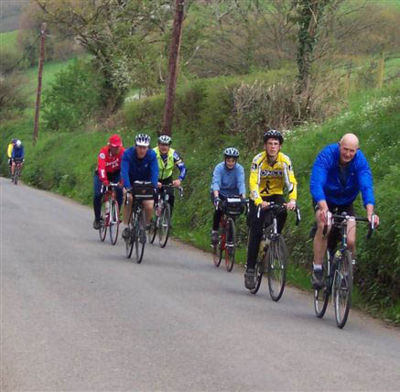 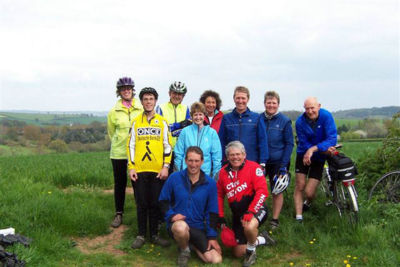 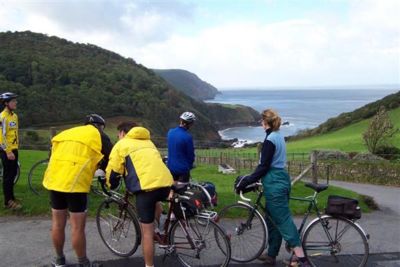 North Devon Coast Near Valley of the Rocks
October 2004 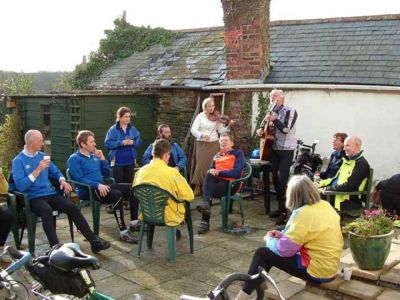 A talented lot, some of our members: at the house of Robin Griffin (the best we can say of him is that he has a talented wife)
New Year 2004 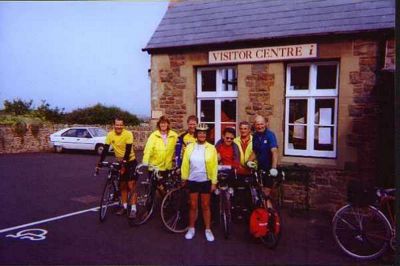 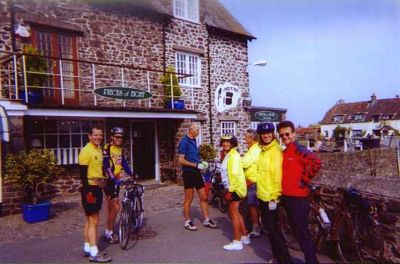 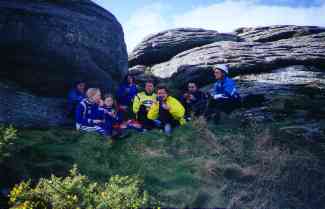 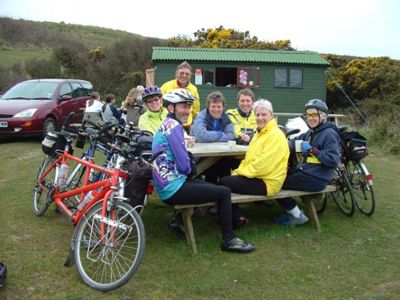 The Section at Harland Point
Retrieved from "http://www.lkjh.biz/index.php?title=SouthDevonPhotos&oldid=13845"
Category: