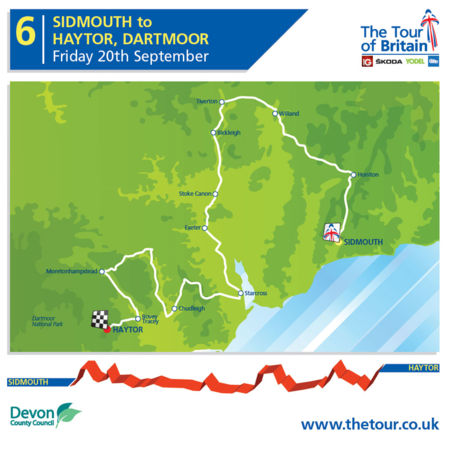 The Tour of Britain is returning to Devon on Friday 20 September, with Stage 6 starting in Sidmouth and passing through Exeter on the way to the stage finish at Haytor. Details at thetour.co.uk/tourofbritain and www.devontourofbritain.co.uk 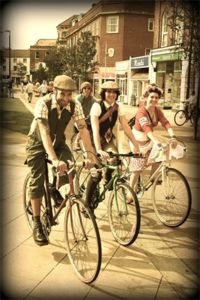 If you would like to take part in a rather more gentle bike outing ... the Velo Vintage Team are organising another ride in June.

The outing starts in Exmouth and is understood to include stops to view the Jurassic Coast and a classic National Trust Property.

One feature of the outing is that you don't need the latest carbon and titanium kit ... you can just root in the back of your garage and find your first steel or bamboo stead.

Full detail of the ride can be obtained by taking to the Velo Vitage Team ... or for the convenience of those with computers they can be found at the Velo Vintage Web Site. 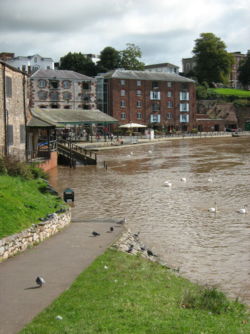 The Environment Agency are proposing improvements to Exeter's flood defences that will affect the popular cycle routes along the river. A public exhibition of the plans will be held at The Guildhall, Friday March 22, 10am to 6pm and Saturday March 23, 10am to noon.

On Wednesday 24 April One Gear Exeter and Exeter Phoenix have teamed up to deliver a free evening of bike films.

Although it is free please book in advance - the evening will start at 8 pm.

Two films are lined up:- 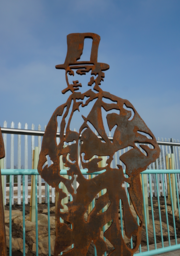 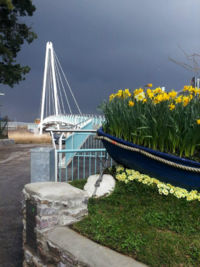 On 5th May an event is being organised in the grounds of Forde House to celebrate the completion of the new bridge and path linking Newton Abbot to Kingsteignton.

CTC are organising rides from every parish in Teignbridge, returning later in the day. These will be named STAR RIDES, and comprise 6 colour coded routes which pass through most of the large centres of population in Teignbridge, and includes a ride from Exeter. Timed pick up points are noted along the way, and located to enable groups from villages on and off the route to join as the ride passes. 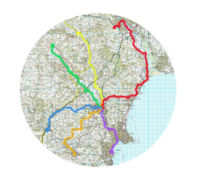 The Tour Series Races are returning to Torquay on Tuesday 28th May following the successful event last year. Lets hope for better weather. Details at thetour.co.uk/tourseries

The CTC Triennial Veterans Rides are 100-mile events run across the country every three years for cyclists aged 50-plus. This year CTC Devon are organising a coast-to-coast ride visiting Watchet in the north and Budleigh Salterton in the south. Click here for details

There will also be an Audax for those who aren't old enough to join the Vets. 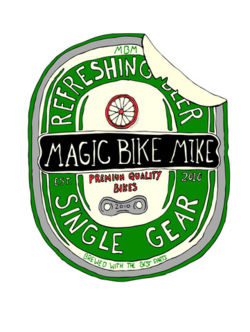 CTC publish a monthly round up of campaigning news: Cycle Digest March 2013 This month there is a review of the "Get Britain Cycling" inquiry, which included contributions from CTC President Jon Snow, Lester Wilmington from Devon County Council, and MPs Ben Bradshaw and Sarah Wollaston.

Cycling is bad for the environment 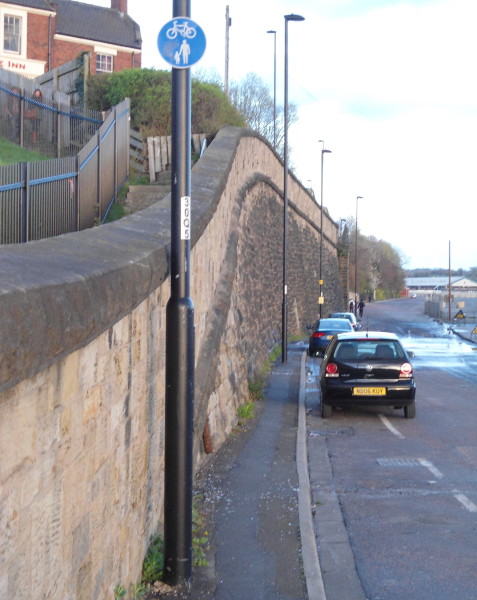